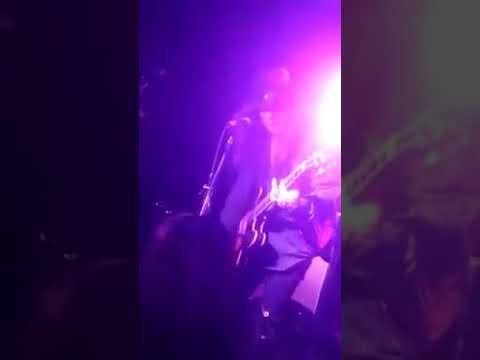 Whitehorn “Whitey” Kirst is an American-Canadian rock guitarist, singer and song-writer, primarily known for his long collaboration with Iggy Pop as lead guitarist from 1990 to 2003, and co-composer from 1996 to 2003. Since 2007, he has formed his own band WEB OF SPIDER, a straight-ahead rock and roll power trio featuring “the fly” (bass) and Ian Grant (drums). He just recently released his new album “Green Metal Jacket”. 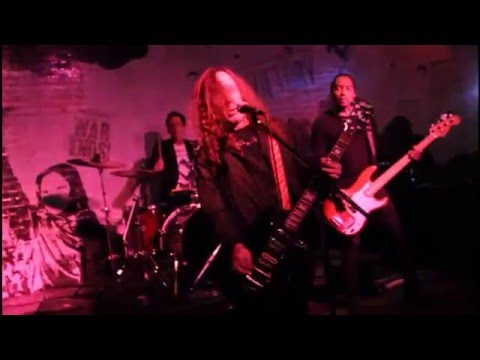 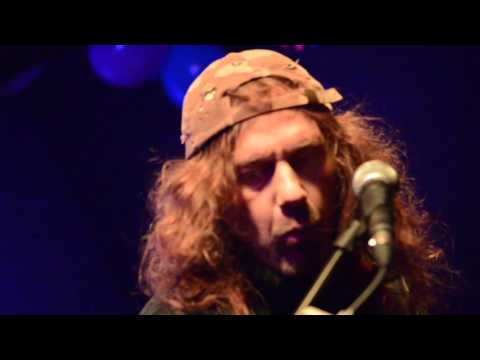